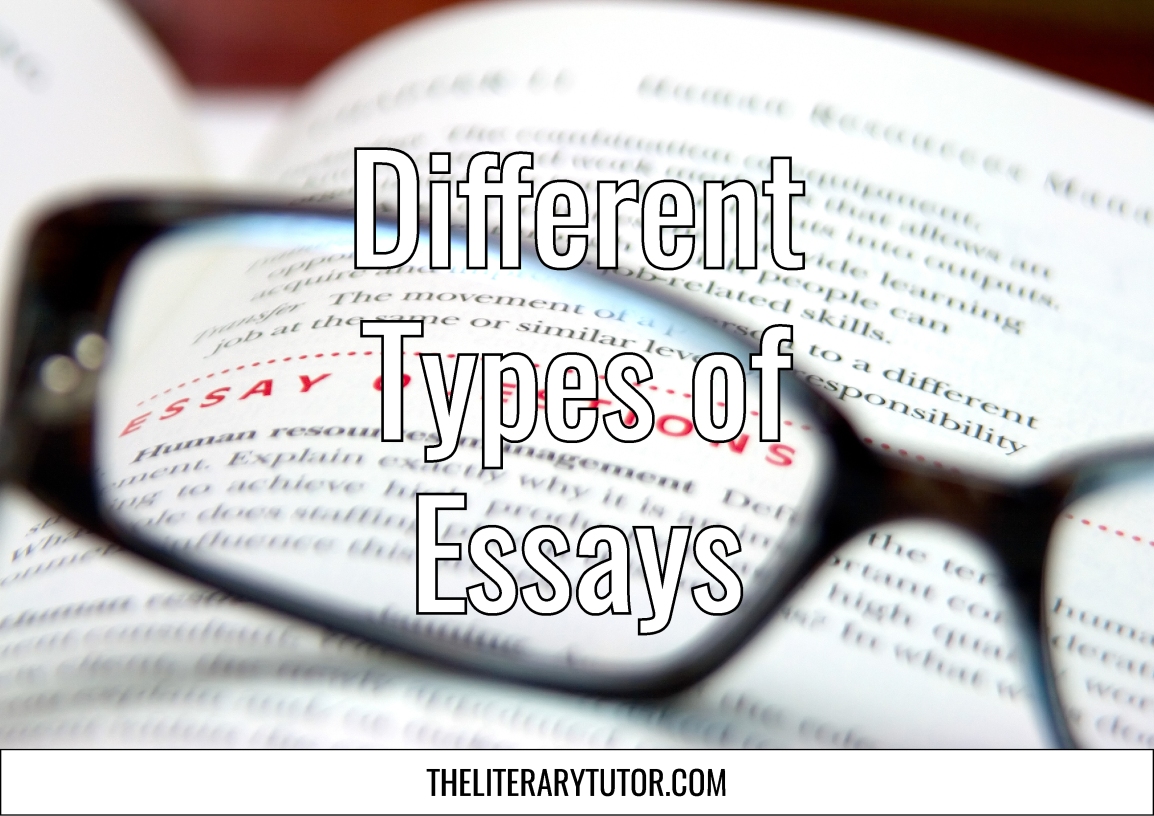 As we are at the end of the second week of online learning in Ontario, some of you may be writing essays and assignments for school. As a result, I want to touch base on the different types of essays that would be helpful to distinguish as you’ll likely encounter them throughout school.

An argumentative essay requires you to investigate a topic through evaluating evidence (normally for or against a debatable topic). In an argumentative essay, both sides of the argument may be presented or the writer may establish a stronger position on one side but still provide representations of both sides. This essay is common in college and university where extensive research is required.

An expository essay requires you to investigate an idea by explaining or illustrating something, evaluate evidence, and determine an argument in a clear and concise manner. Some people can mistaken this essay for an argumentative one, but it is different as its tone is often neutral, whereas an argumentative essay is neither objective nor neutral.

Through a persuasive essay, you can convince readers to do certain things or not. Therefore, the writer will try to make a one-sided argument about a particular topic.

Ex) Why students should eat breakfast every day

Ex) Write an essay on a BMW and a Toyota car.

A cause and effect essay looks for the causes (or reasons) of something and then determines the effects (or results). You normally use this essay to determine why things happen and what happens after.

Ex) The causes and effects of World War II

A definition essay essentially provides a thorough definition of a particular word or concept. It’s unlike other essays because it isn’t as long, but it does require a lengthy discussion. It is best to pick an abstract term that can be defined in many ways such as the example below.

Ex) How do people explain love?

A descriptive essay gives detailed descriptions of something such as an object, place, experience, situation, etc. Writing a descriptive essay will give you the artistic freedom to paint a vivid image in your reader’s mind. To do this, you’ll want to use your senses and include vivid language.

Ex) Music and its influence on you

A narrative essay depicts all experiences and characters revolving around a central or focal point. Here, you are either telling a fictional or a personal story.

* It is important to note that narrative essays are rarely written in college or university, because it lacks critical or analytical thinking and may include biased perspectives.

Before I end this post, I have one more tip to help you as you research and put together your essay: be sure to understand the question your teacher is asking first to determine which type of essay you’ll be writing. This will help you organize your ideas better and make researching a smoother process. You can also ask your teacher for clarification.

We are English tutors helping students ignite their imagination through reading and discover their unique voice through writing. View all posts by The Literary Tutor

One thought on “Different Types of Essays”

LET’S READ TOGETHER ON GOODREADS!